Why Adult Learners May Be the Best Learners 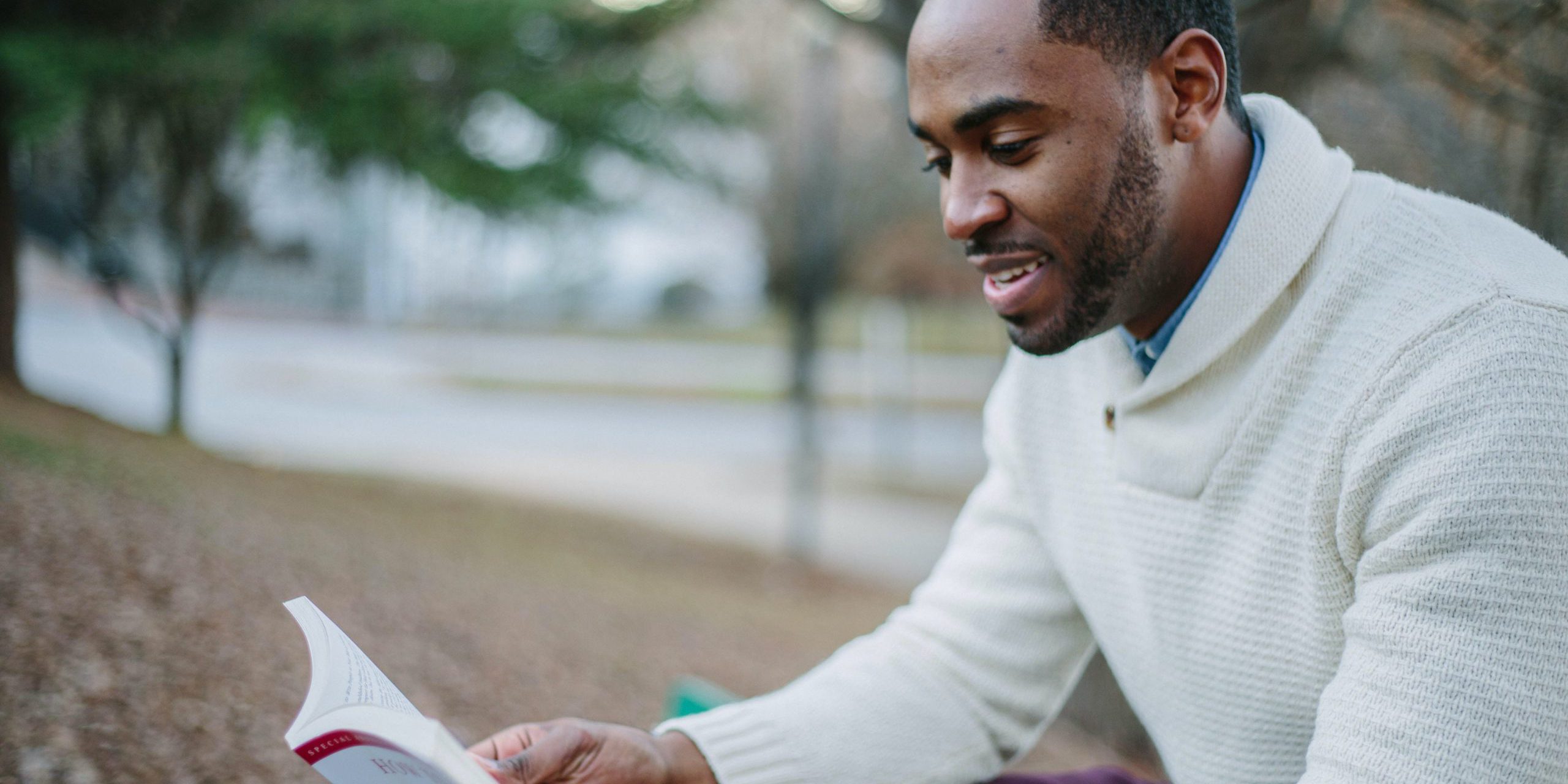 One of the concerns many adult learners have when going back to college is their ability to keep up with their younger classmates. It is no secret that people’s memory skills decline with age, not to mention that individuals study skills aren’t always as sharp as they were when your graduated from high school.

But it’s not always true that younger students learn better. In fact, older students are even more consistent than their younger peers.

Adult learners may have nothing to fear, as the results of a study by researchers at the Max Planck Institute for Human Development in Berlin, Germany, revealed that older individuals tend to be more consistent performers than their younger counterparts.

The researchers arrived at this conclusion after observing how study participants between the ages of 20 and 31 and 65 and 80 performed on a variety of tasks. On a daily basis, the older individuals showed less variability regarding their performance on tasks. More fluctuations were present among younger participants.

“Further analyses indicate that the higher consistency of older adults is due to learned strategies to solve the task, a constantly high motivation level, as well as a balanced daily routine and stable mood,” said Florian Schmiedek, one of the researchers.

Embrace your age and your wisdom: Explore degree and certificate programs.